For the appointments write us on accessories@consultamisrl.com 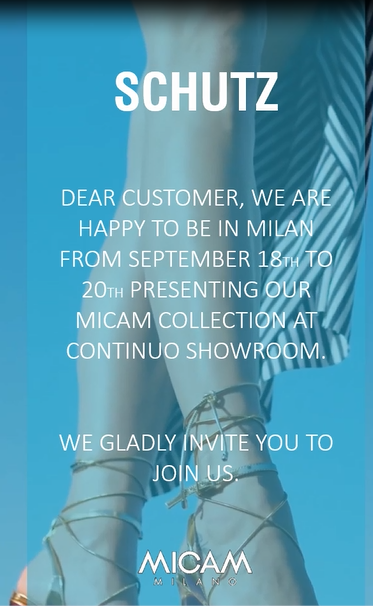 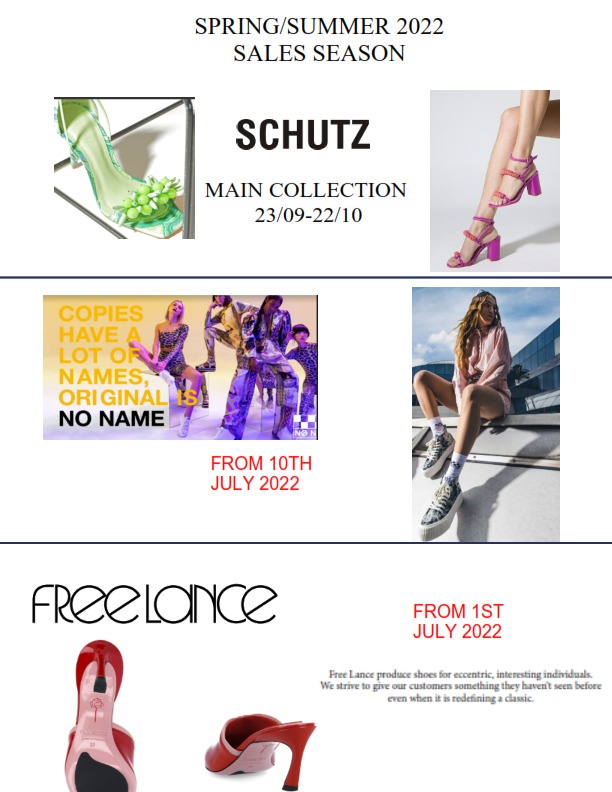 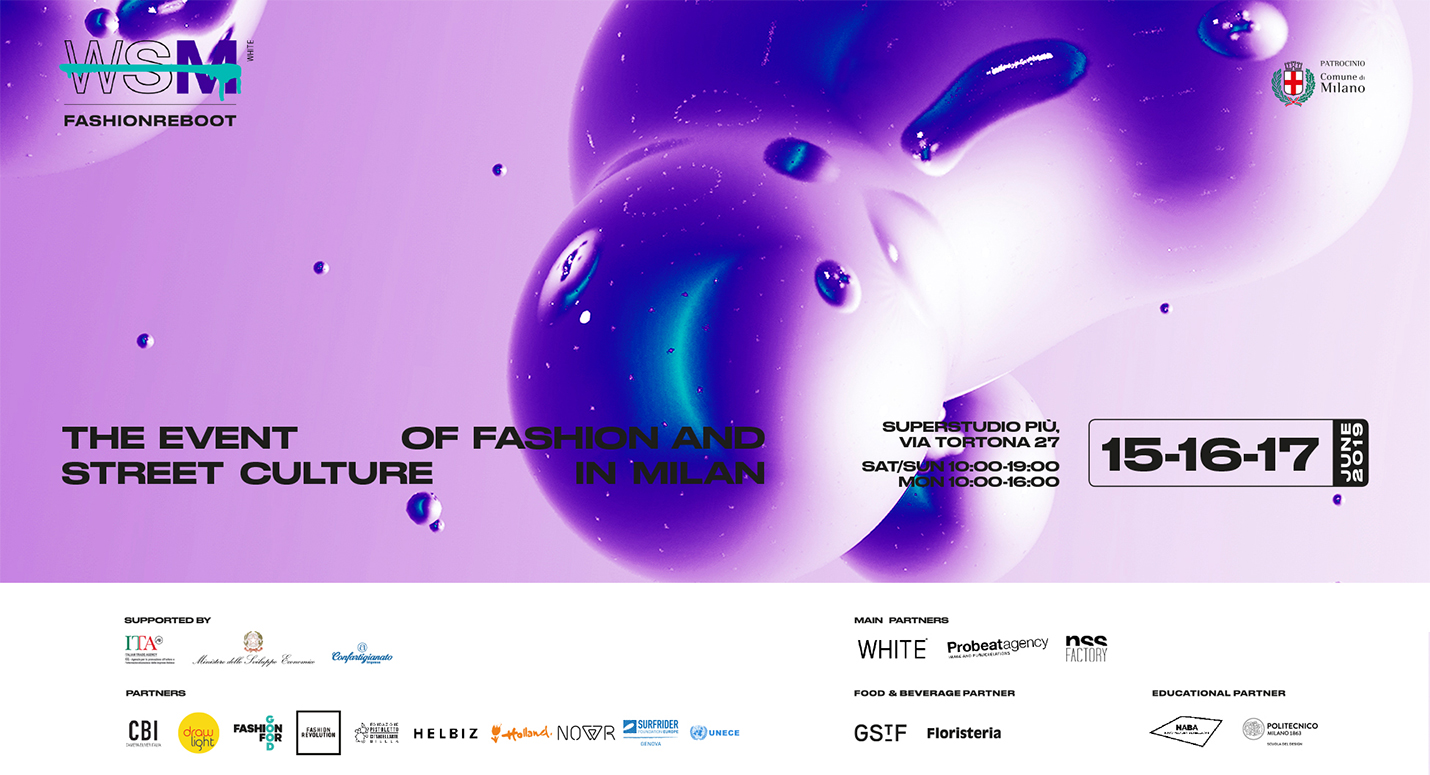 Expo Riva Schuh is the most important international exhibition dedicated to the volume footwear sector that favors a business history, relaxation and fashion.
Twice a year, in January and June, the international footwear market finds itself in Riva del Garda to present all the novelties of the fall / winter and spring / summer fashion.
Expo Riva Schuh is also an opportunity to visit Gardabags, the event was designed and presented in Riva del Garda. 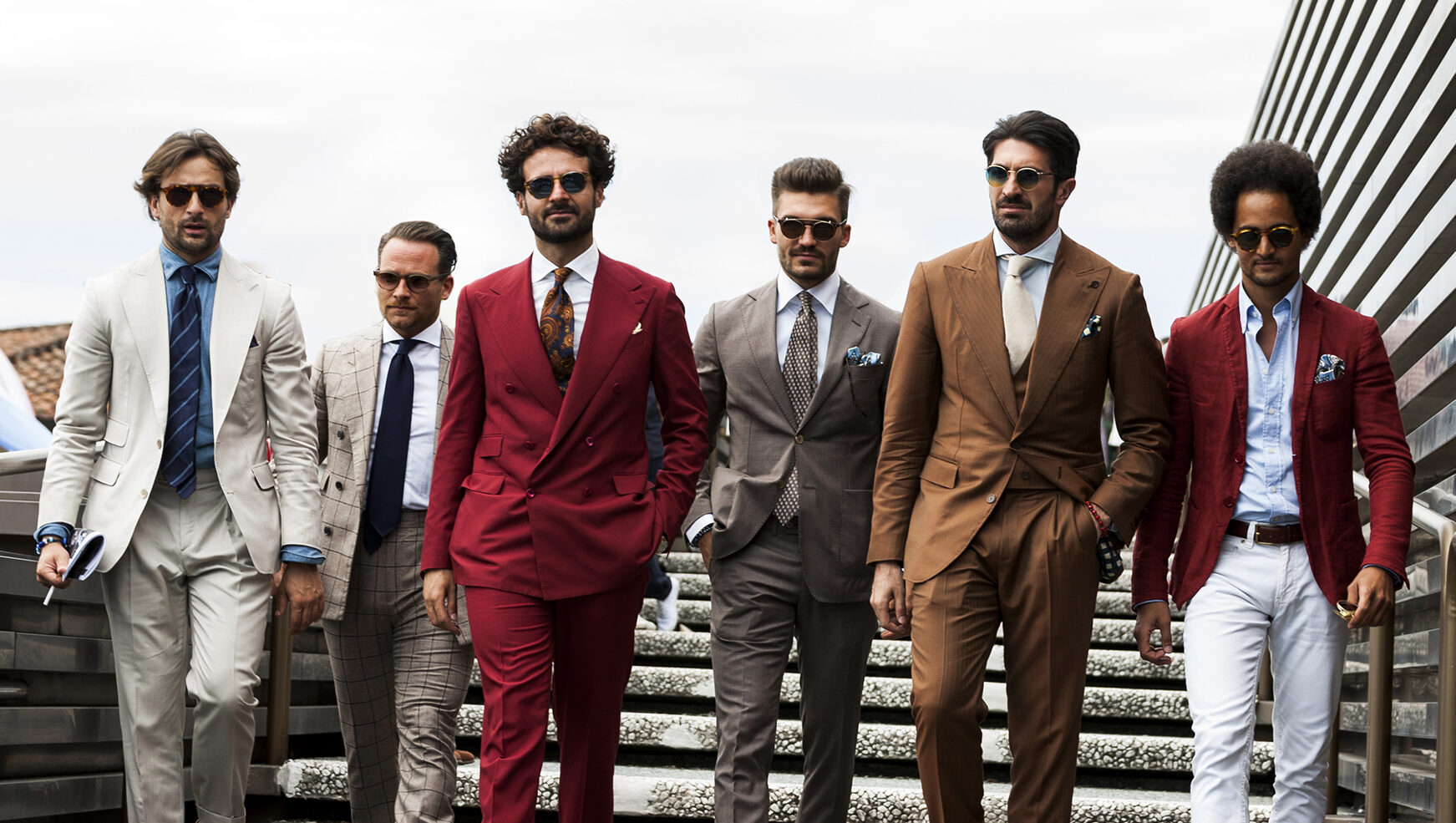 Inside the Fortezza da Basso and in the city: the June 2019 edition of Pitti Uomo animates Florence with a long calendar of events. The date of the official inauguration of the edition number 96 is the 11th of June with the ceremony in the Salone dei Cinquecento, but the first “tastings” of the event are already taking place on Monday 10th.
Pitti Uomo, in this 2019 edition, sold on the panoramic terrace of the city for one of the most glamorous of the calendar. At Piazzale Michelangelo Thursday 13 June from 7.30 pm Until late at night the maxi fashion show will be staged to celebrate the 90th anniversary of the Florentine boutique LuisaviaRoma.
An event costing 5 million euros and which will see on the catwalk top models of the caliber of Eva Herzigova and Irina Shayk Kirsten Owen, ending with the concert by Lenny Kravitz followed by an exclusive dinner. The list of guests is blindatissima, as many as 4 thousand people from the world of fashion and the world, as well as a thousand lucky draws on the site of Luisaviaroma.
The program then goes on until Friday 14, with fashion shows by big fashion brands, VIP parties, cocktail parties, previews of the spring-summer 2020 collections, guided tours and events open to everyone. 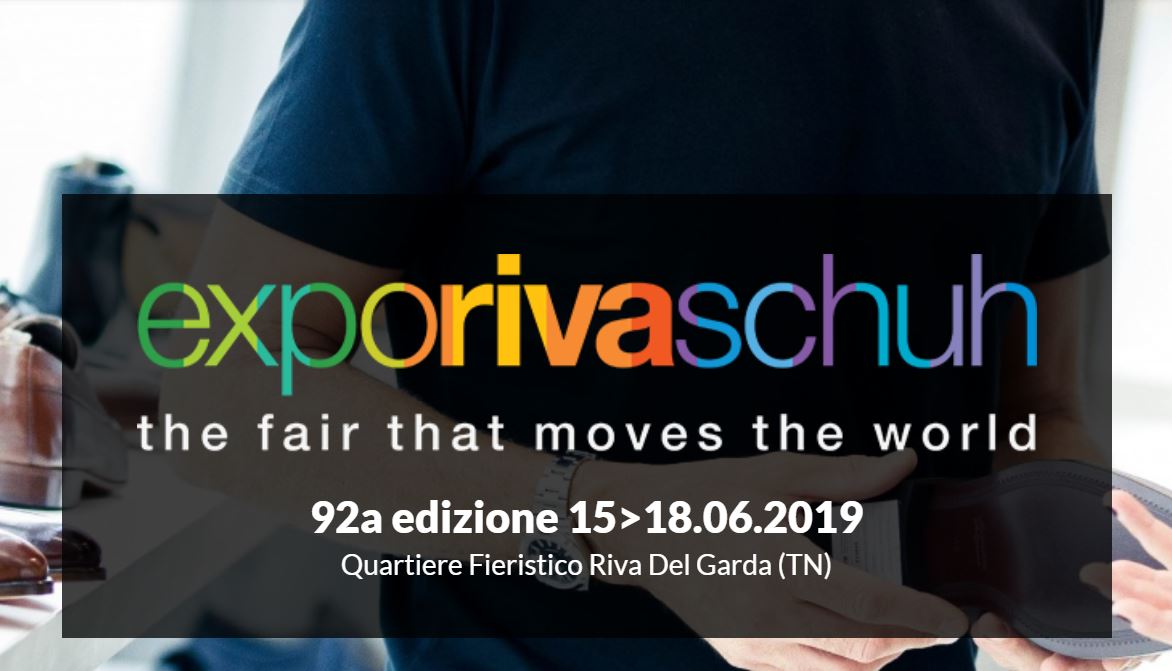 Physical collection will be present in the showroom from 5th September till the end of selling campaign in our new location in Via Marcona 3,  in the heart of main footwear showrooms of Milan. The orders can be done also through the catalogue. 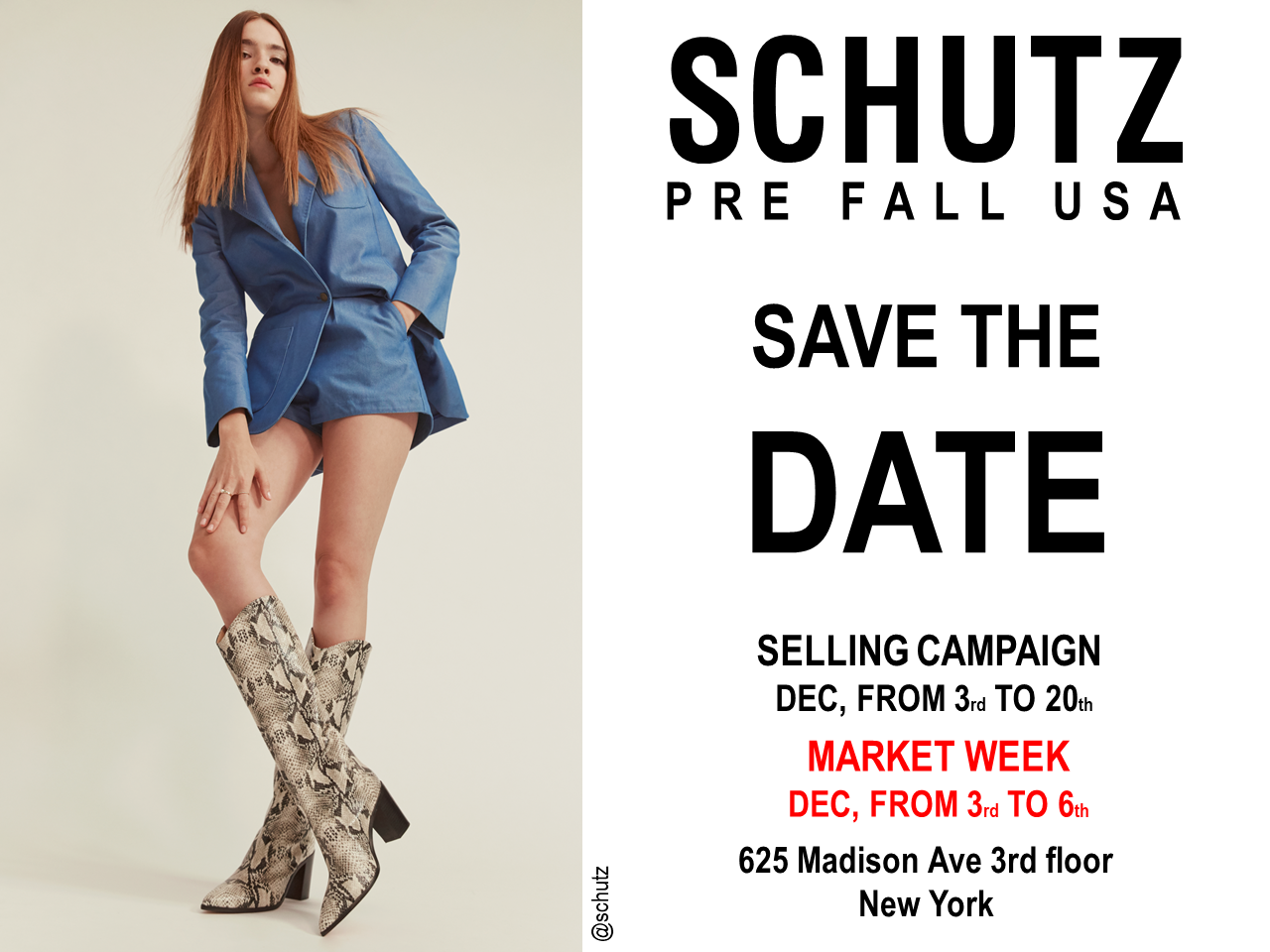 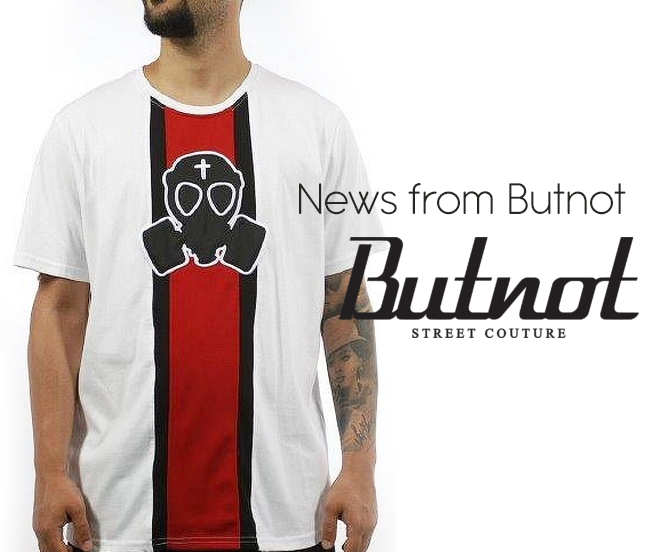